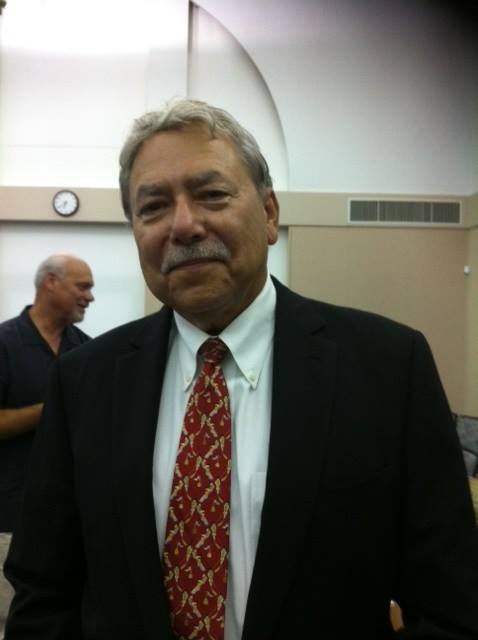 In an effort to avoid placing the City in a precarious position of not being able to conduct all City business, the Council unanimously approved City Planning Commissioner John Aguilar as a temporary councilmember. His term will end when new councilmembers, who are elected by the voters, take the oath of office on December 2nd.

This appointment is important as last night’s regular council meeting had to be canceled due to not being able to form a quorum. This appointment will help avert a similar occurrence over the next two months.