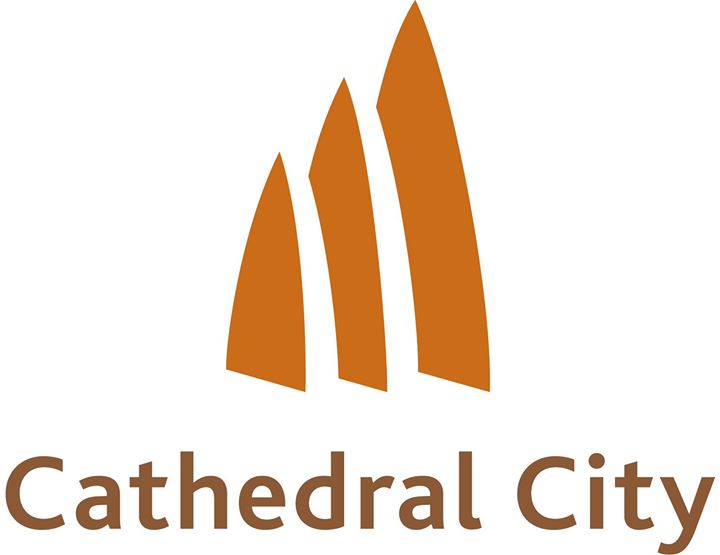 The widening project consisted of pulverizing the existing worn pavement, repaving all existing lanes, and increasing traffic capacity with the addition of another eastbound lane, making it three lanes instead of the previous two eastbound lanes.