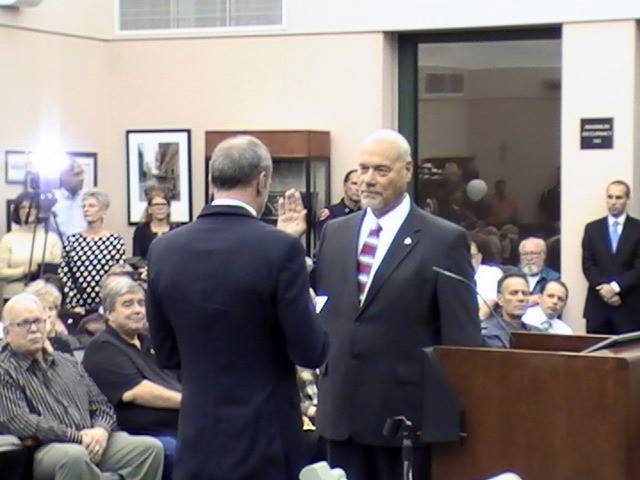 Once the November 4th General Election results were certified by a vote of the City Council, Mayor Kathy DeRosa handed the gavel over to newly elected Mayor Stan Henry at last night’s Special City Council Meeting. A standing room only crowd witnessed this historic transition of power from the longest serving mayor in Cathedral City’s history.

If you missed any of it or simply want to review it at home, be sure to go to www.CathedralCity.gov and click on “City Council Meetings” to watch the entire event via recorded video.