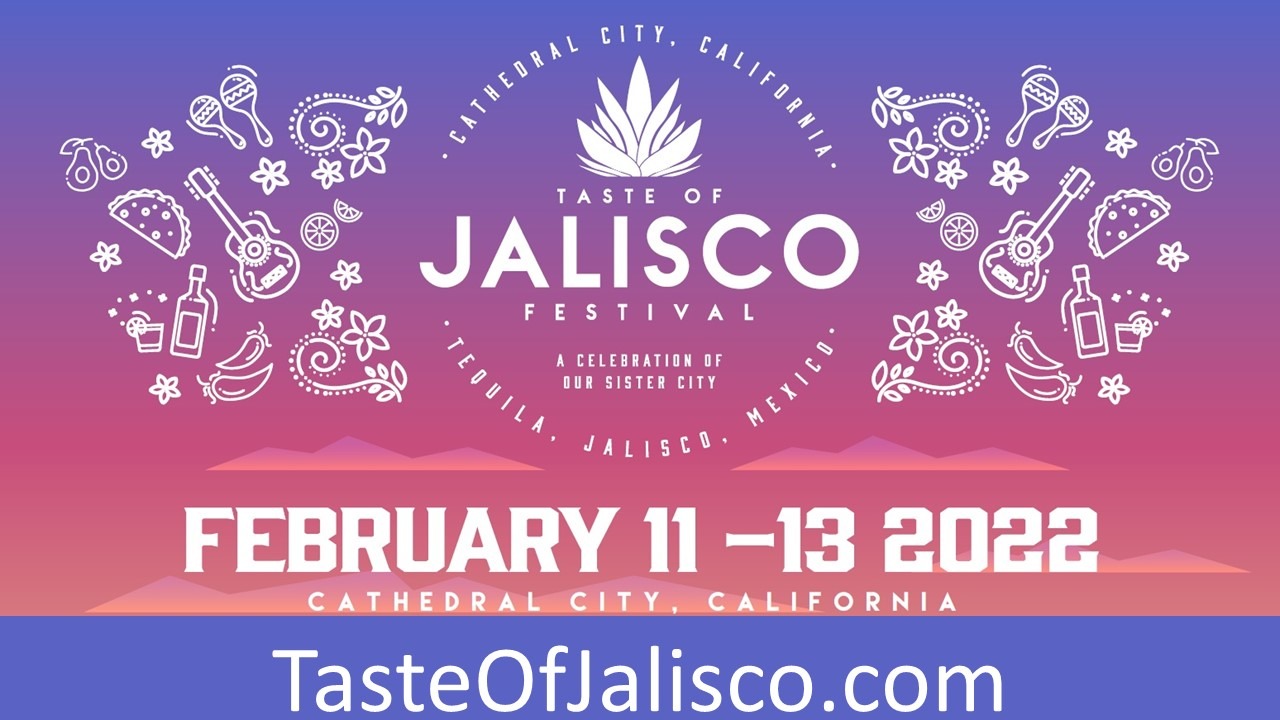 Get outdoors and enjoy a beautiful weekend at the 6th Annual Taste of Jalisco Festival in Downtown Cathedral City!  Free festival admission and free parking!

The Taste of Jalisco Festival is proud to present a multi-act evening of music with a special headlining performance of Mexico Lindo by Ballet Folklorico de Los Angeles (BFLA) and Mariachi Garibaldi de Jaime Cuéllar on Saturday, February 12. Doors open at 4 p.m. with a deejay spinning tunes, followed by a performance from Coachella Valley favorite Nacho Bustillos, and Mexico Lindo at 7 p.m.

The concert, part of a weekend-long festival being held February 11 – 13, 2022 in downtown Cathedral City, honors the 25-year sister city relationship between Cathedral City and Tequila, Jalisco (Mexico) through culture, cuisine, music, and fashion. Activities include a carnival, Mexican cuisine, tequila tastings, car show and a variety of local and regional musical and dance performances.

BFLA was founded in 2011 by Kareli Montoya. Though young, the dance company has already distinguished itself as the nation’s premier Mexican folk dance company. They have performed in world-class venues and worked with Grammy-Award-Winning Artists. BFLA also received international acclaim for their 90th Annual Academy Awards performance for the Disney’s Pixar movie, “Coco.”

Mariachi Garibaldi de Jaime Cuellar has captivated and delighted audiences at both intimate venues and major theaters throughout the United States. The ensemble, ranging from eight to 12 mariachi musicians, is now led by his son, Jimmy K. Cuéllar, a three-time Grammy award winner.

In 2017, these two professional ensembles teamed up to recreate “Tale as Old as Time” from Disney’s Beauty and the Beast and the video of the performance received over 15 million views. The two groups come together again at Taste of Jalisco to perform “Mexico Lindo,” a glorious musical journey that tells the stories of Mexico’s musical traditions through choreography and colors.

Nacho Bustillos, who will take the stage at 5:30 p.m., brings his very own style that can be described as a modern Mexican regional with a formula of accordion, guitar, sixth bass, drums and bass, varying rhythms between Pop, Regeaton and Rumba.

The celebratory three-day carnival includes a Ferris wheel and games for all ages. Attendees will enjoy assorted crafts from a variety of artisans, a car show, and a mix of gourmet food trucks. Those 21 and older can enjoy the tequila garden located in Town Square Park which features a high-end cocktail experience, tequila tasting, and voting for the inaugural Taste of Jalisco Gold Medal Tequila Awards. Taste of Jalisco Festival hours are Friday 4 to 11 p.m., Saturday 11 a.m. to 11 p.m., and Sunday 11 a.m. to 5 p.m. Admission to the festival is free and open to the public.

Tickets for the headline concert range from $20 to $95 for VIP tables. Children under five years of age are free.

To purchase tickets to the Saturday evening concert event, go to: . For more information about the Taste of Jalisco Festival visit www.tasteofjalisco.com. 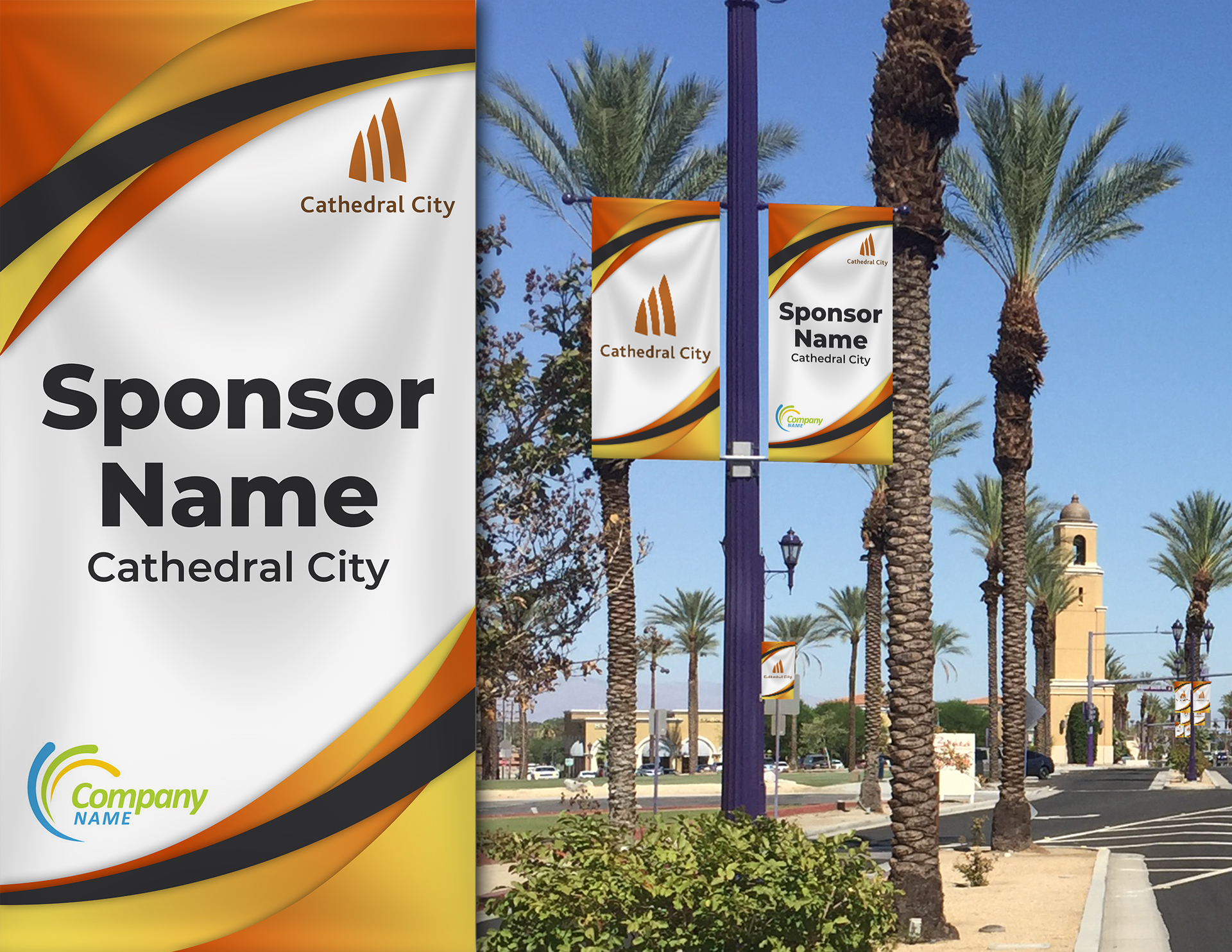 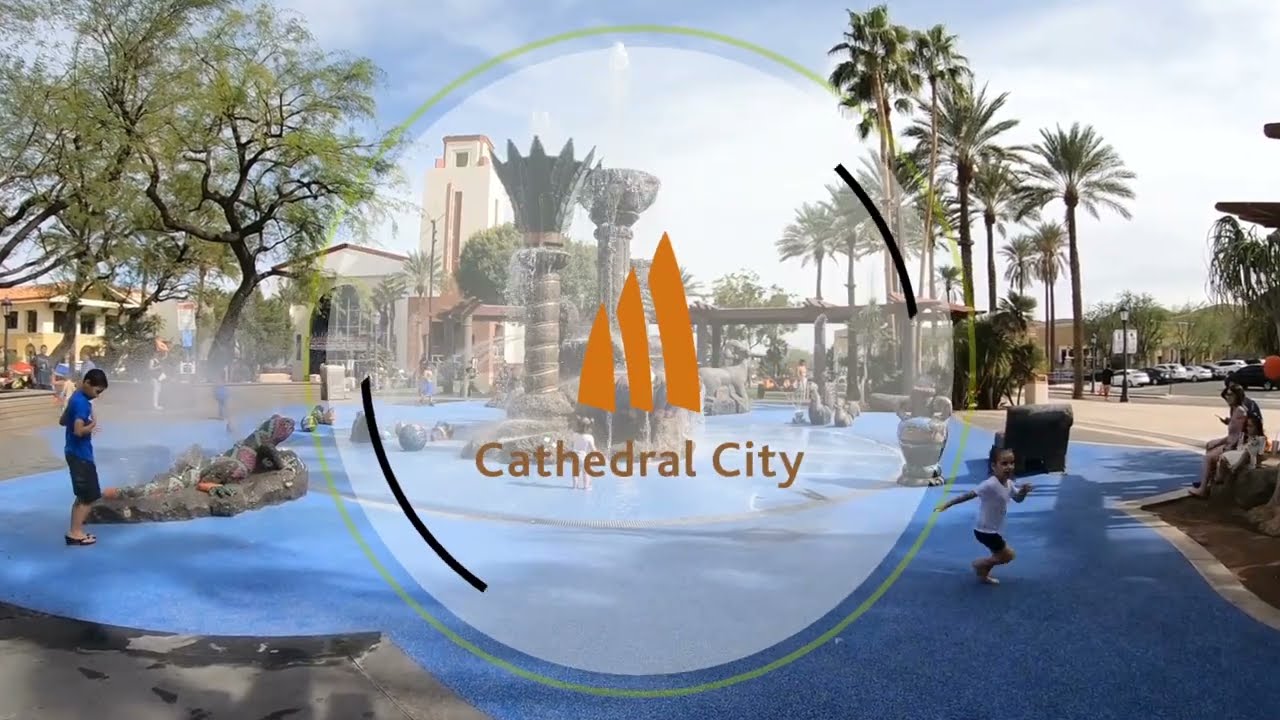 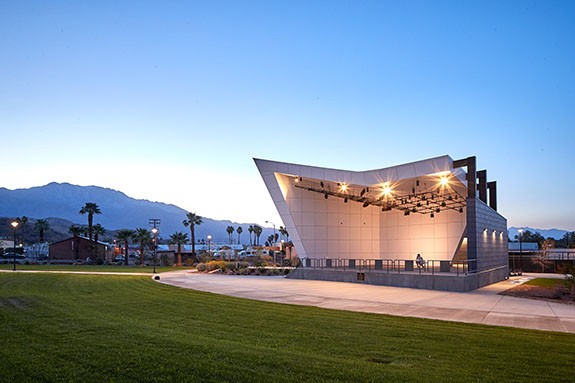 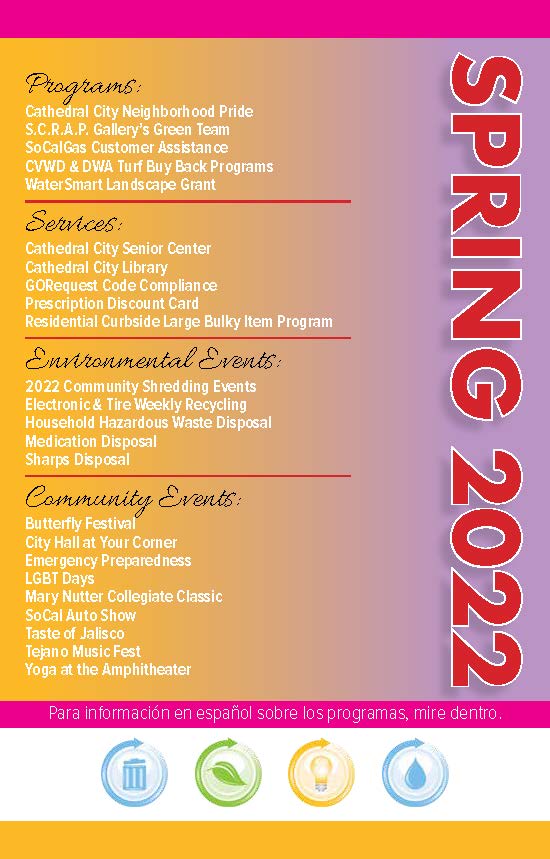 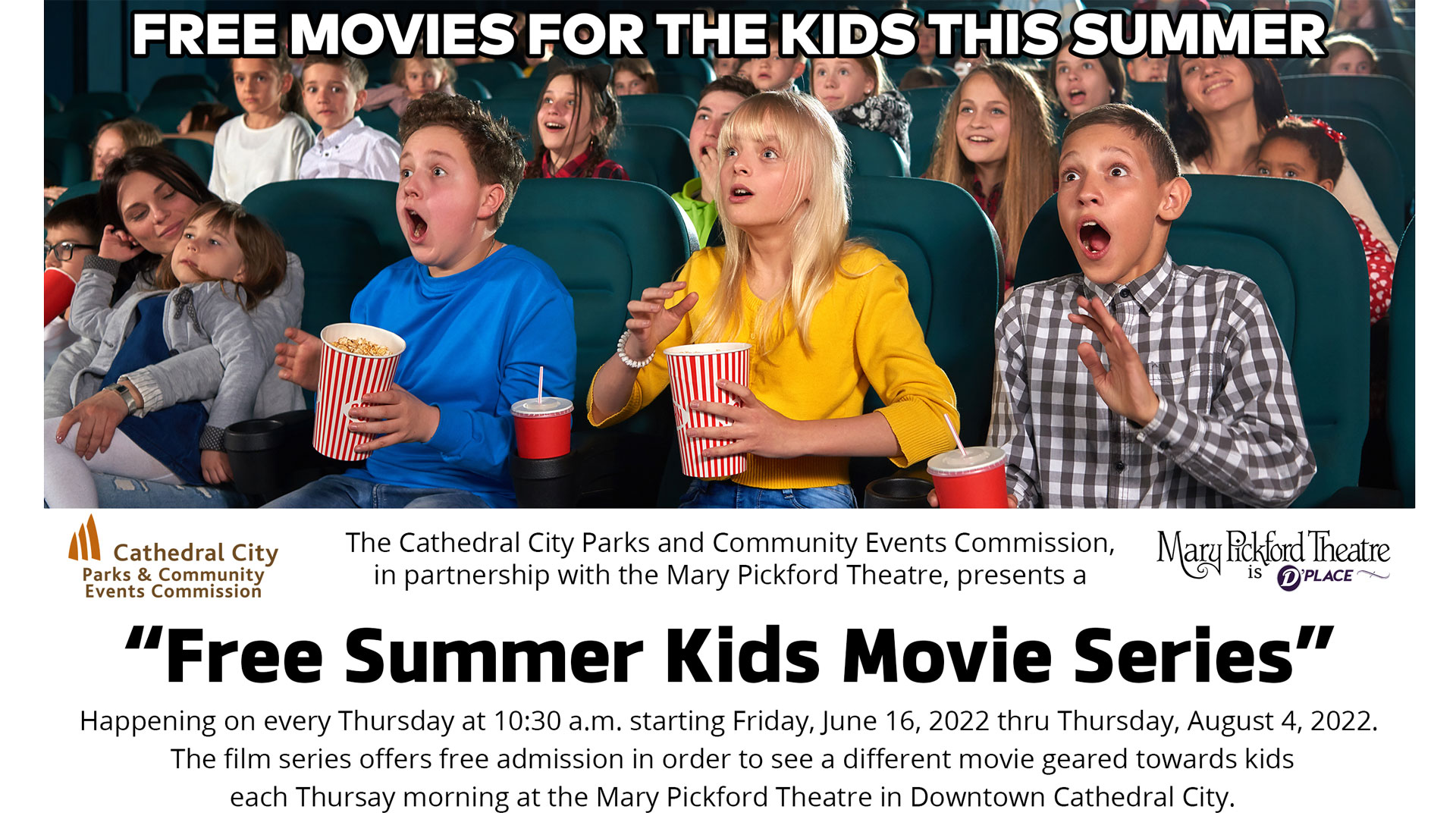