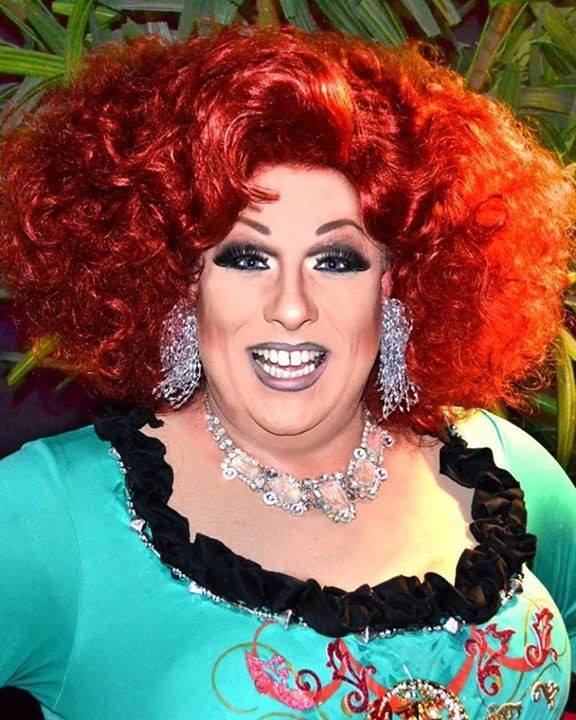 Join in on the Camp! Starting February 5th at Desert Cinema’s UltraMAX Theatre, CCBC, Bonta Restaurant and the City of Cathedral City brings you “Throw Back Thursdays with Jersey Shore”.

Jersey Shore will host in her hysterical fashion, a cocktail hour / mixer in the UltraMAX Lobby from 6 pm to 7 pm and then an iconic movie at 7 pm with her hilarious commentary on the largest screen in the entire Coachella Valley.

Throw Back Prices Too! Tickets are $5 per person and can be purchased at the Box Office.