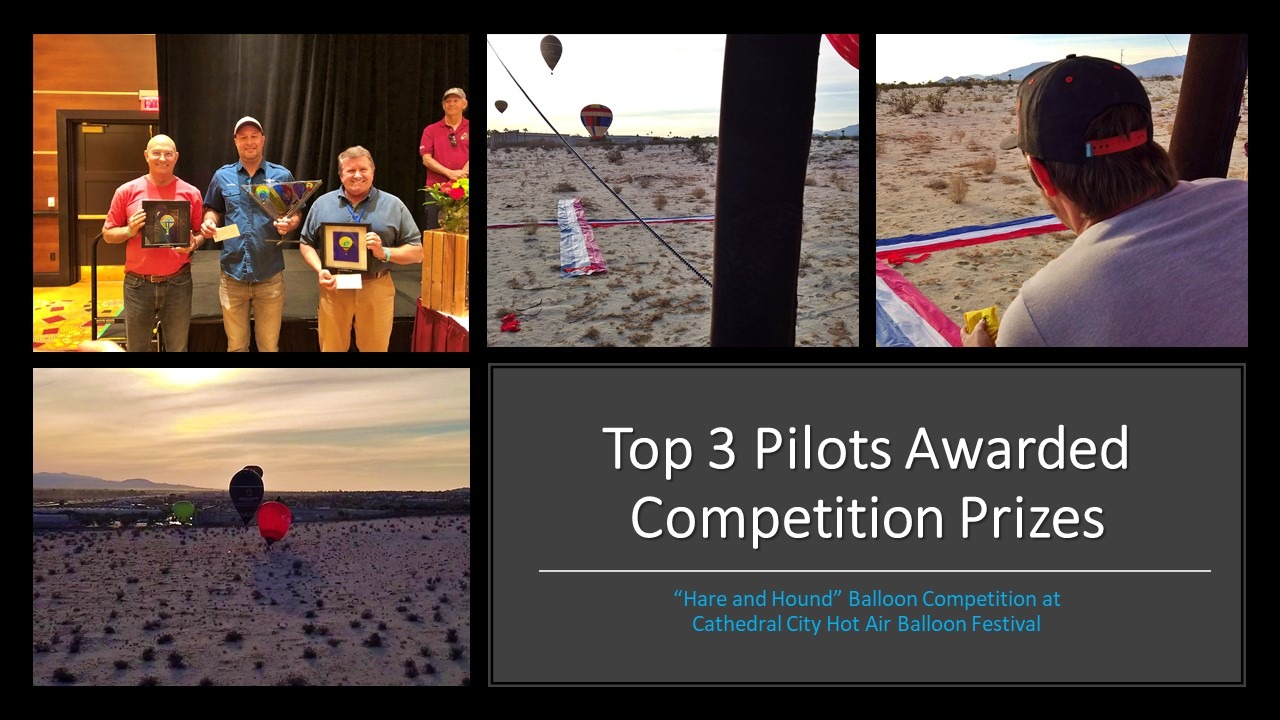 During the Cathedral City Hot Air Balloon Festival this past weekend, the balloon pilots competed in a two-day competition called “Hare and Hound”.  The competition involves a lead balloon (Cosmic Crisp Apple balloon) launching and landing in a remote area.  The lead balloon crew puts out a giant “X” on the ground and the rest of the balloons must inflate and fly as close as they can to the lead balloon with the giant “X”.  Once near the giant “X”, the pilot will throw out a pilot-identifying bean bag as close to the center of the “X” as possible.  The pilot that gets his/her bean bag closest to the center receives the most points and wins a trophy and cash prize.

The Cathedral City Hot Air Balloon Festival and Food Truck Fiesta occurred on Friday, November 19 – Sunday, November 21, 2021 with a record attendance estimated at over 25,000 attendees.  It will return next year on the weekend before Thanksgiving, November 18, 2022 – November 20, 2022. 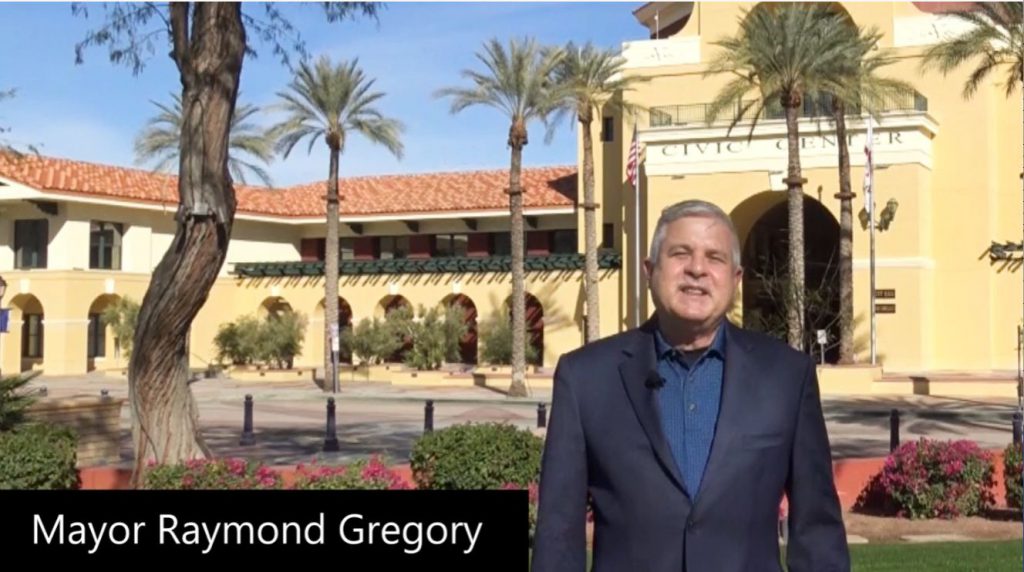 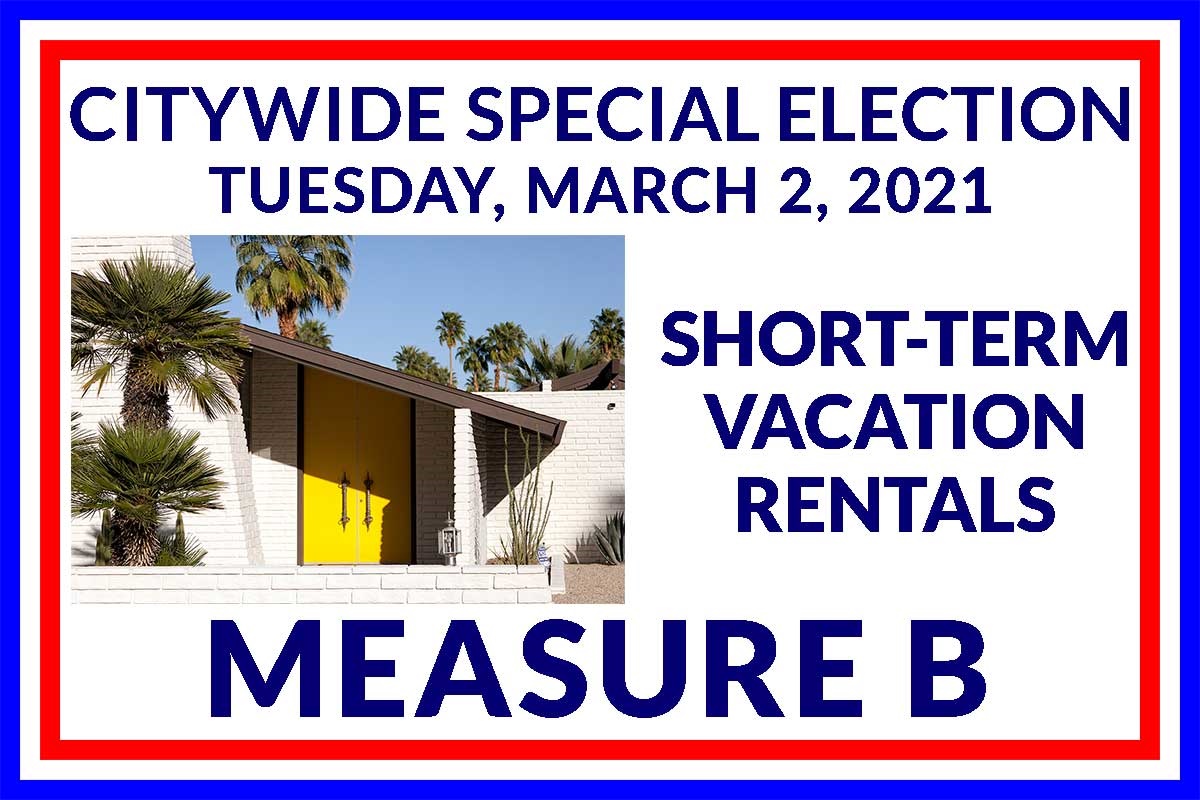 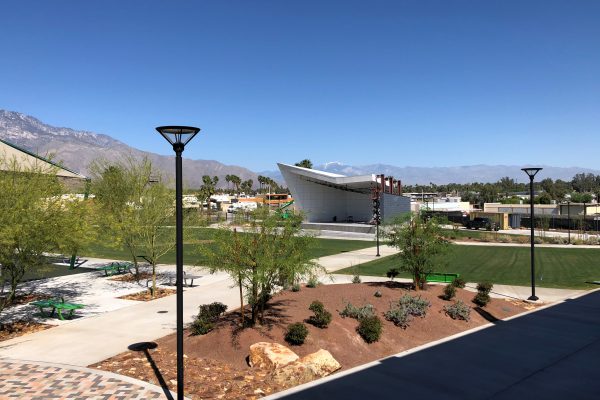 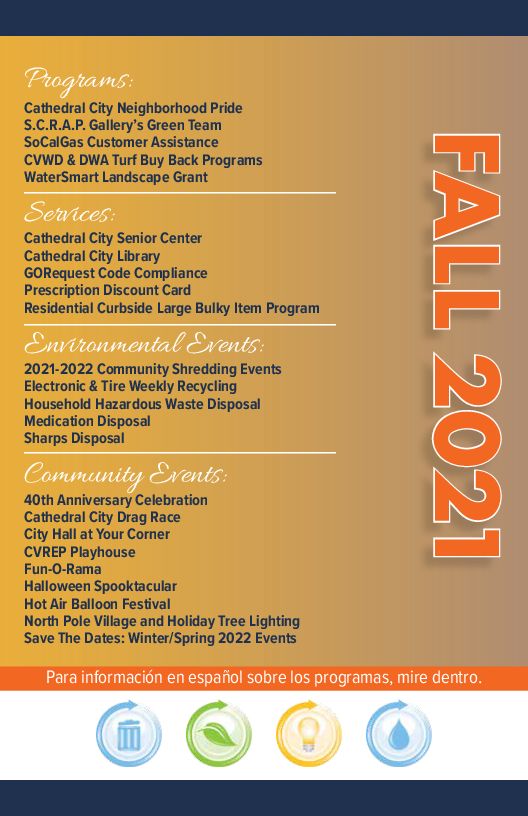