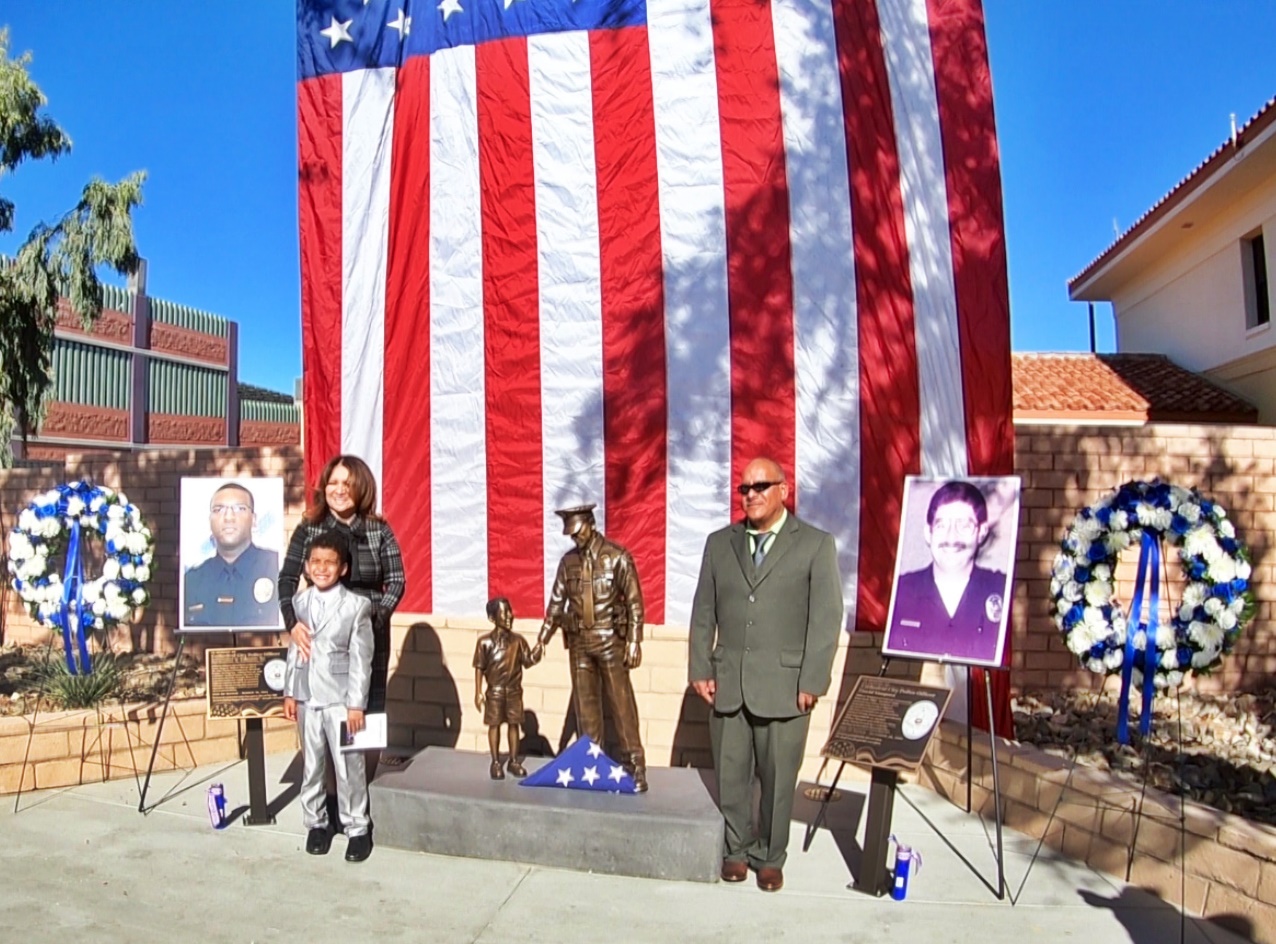 Officer David Vasquez served Cathedral City from June 1984 to October 1988.  He was one of the original 26 police officers when the police department was formed in June 1984.  Officer Vasquez was killed in the line of duty on October 28, 1988.

Office Jermaine Gibson, Sr. served Cathedral City from August 2009 to March 2011.  A former United States Marine and recipient of the Purple Heart, Officer Gibson was killed in the line of duty on March 19, 2011.

A video of the memorial dedication can be found here: https://youtu.be/J8zHAu1X6kQ

To view the memorial, it is located next to the Cathedral City Police Department along Avenida Lalo Guerrero at the intersection of George Montgomery Trail in Downtown Cathedral City. 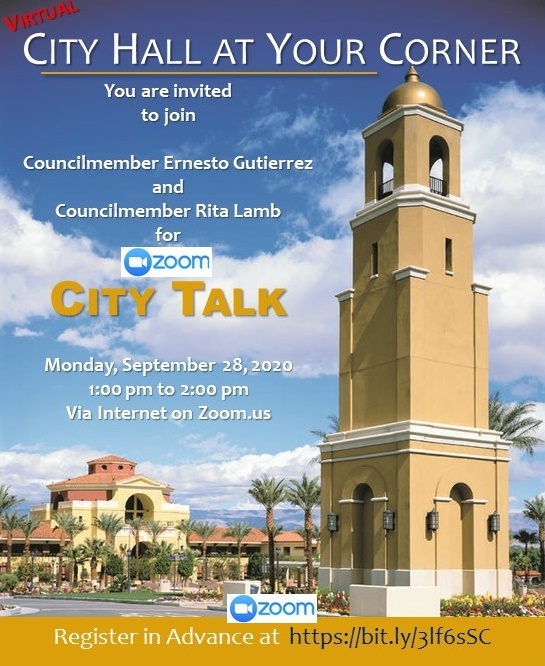 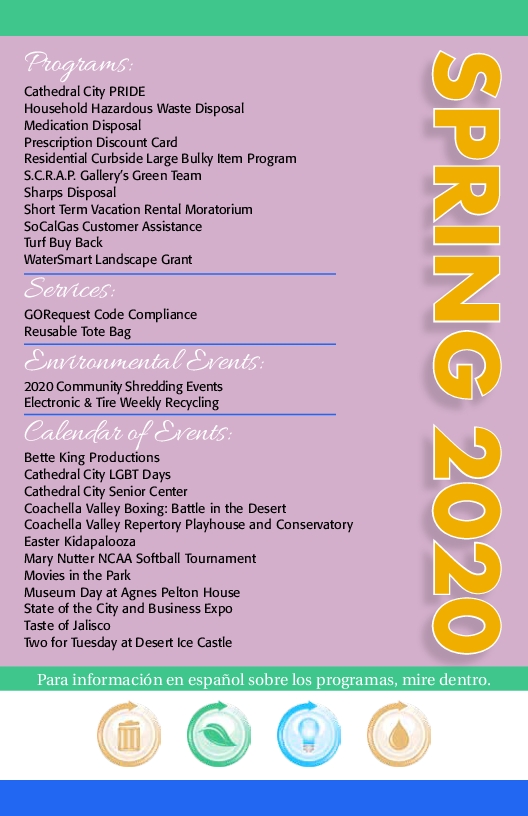