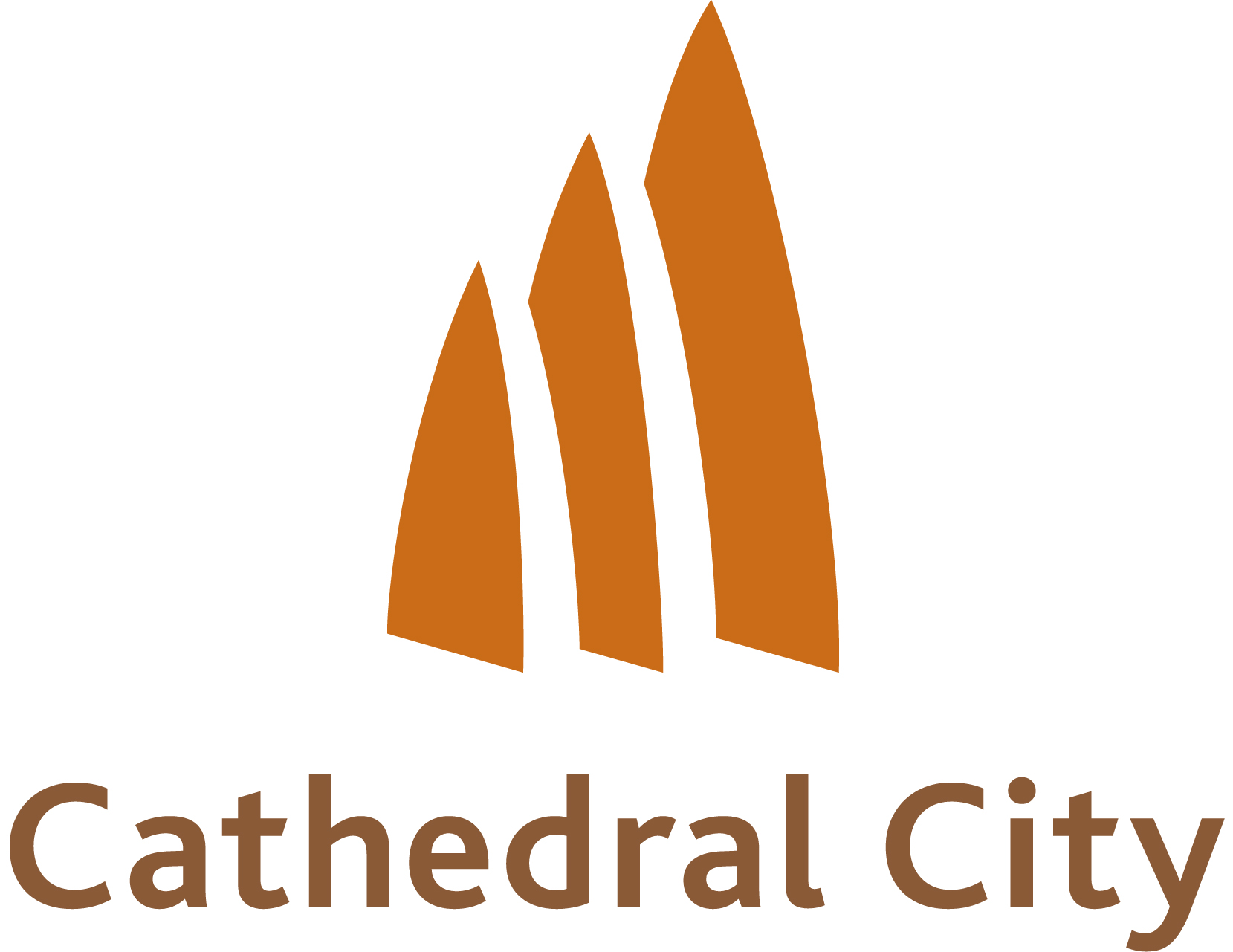 The unfortunate passing of Mayor Pettis has opened a vacancy on the Council. The City Charter and State Law require City Council action to fill the vacated seat. During the Council meeting on February 13, 2019 the City Attorney outlined the options available to the Council to fill the vacant seat. After hearing extensive testimony from the public Council decided to proceed with a process to fill the vacancy through an appointment. Interested candidates were invited to make their interest know by filing an application and their written response to six questions. The application form and questions were made available on the City website beginning on February 14 with an announced filling deadline of 6:00 pm on February 19, 2019. The process for applying and the deadline were also covered in both the newspaper and television and through the City’s social media. All candidates must be registered voters in Cathedral City, Citizens of the United States and at least 18 years of age.

Council will hear testimony from the public, discuss the candidates and make an appointment.  If you would like to review the answers to the applicants’ questionnaires, go to https://cathedralcityca.iqm2.com/Citizens/FileOpen.aspx?Type=1&ID=1874&Inline=True and scroll down starting at Agenda Packet Page 179.