It was a full house at today’s “State of the City” hosted by the Cathedral City Chamber of Commerce. Attendees enjoyed the new format where Mayor Stan Henry spoke about exciting new projects and events, previewed videos of the City’s transitions and future goals, and conducted one-on-one interviews with leaders of our regional partners. The format allowed the audience to learn how these regional partners help make Cathedral City, one of the “most livable city” in America. 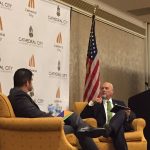 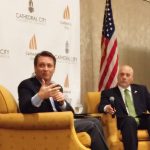 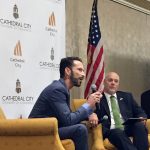 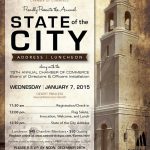 Our City has a lot to be proud of! Cathedral City has the second lowest crime rate in the Coachella Valley only surpassing the city of Indian Wells. We have great entertainment venues such as the Mary Pickford Theatre, Desert Cinemas UltraMAX, Desert Ice Castle, Boomers!, Big League Dreams Sports Park, and the recently finished, downtown Festival Lawn. It will host many exciting events such as this weekend’s Art Show, Cathedral City Hot Air Balloon Festival, Passport to Health: Health Fair & Glo Run, Shorty’s Rib Fest, and Cathedral City LGBT Days.

We have new businesses coming to town, such as In-Shape Health Club, Big 5 Sporting Goods, Bonta Restaurant & Bar, Harbor Freight, and many more on the horizon

We have new faces and energy at City Hall. Since the last “State of the City”, we have a new city manager, new police chief, soon-to-be-new fire chief, three new city council members and a new mayor. 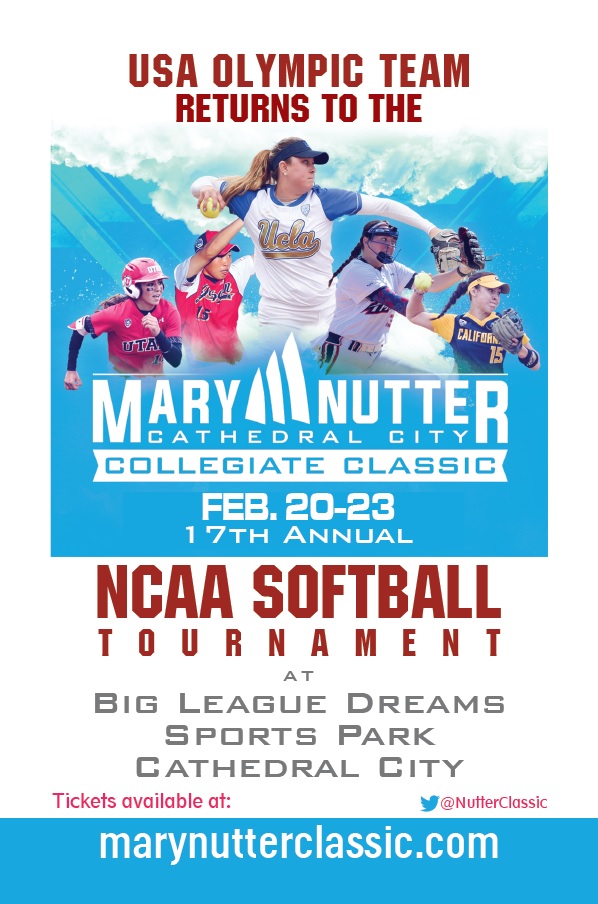 Movies in the Park – Canceled Due to Wind 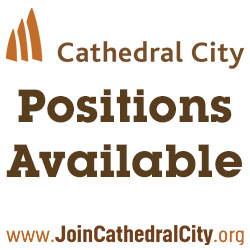