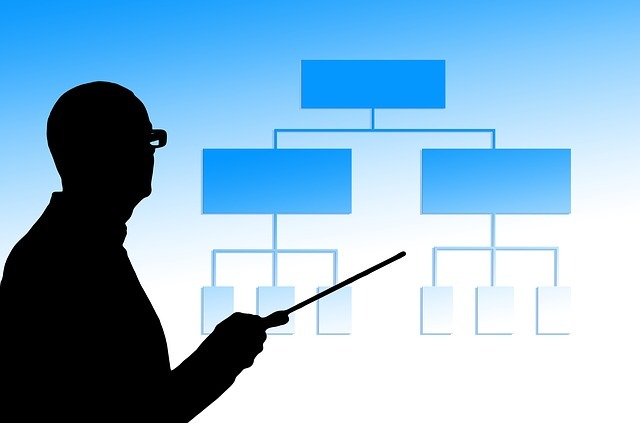 The City Council met in a special study session on January 9, 2016 to develop goals for the year. They spent about six hours discussing their vision for the City and developing goals statements, which were subsequently adopted by resolution on January 27, 2016. This is one of the most important things that a City Council does, laying out the road map for staff to follow during the year. Any organization is most effective when where is clear direction provided on goals and priorities and then everyone pulls in the same direction.

The Cathedral City Fire Department is offering CERT training in March and April. 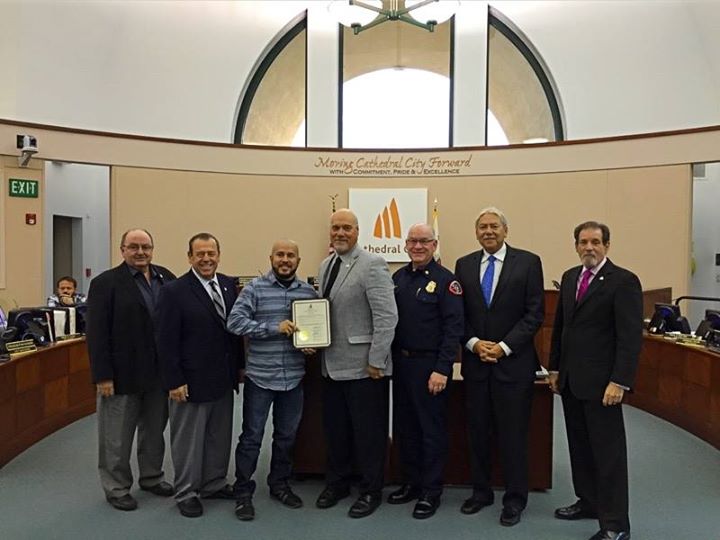 City Council Honors In-Shape Personal Trainer Bruce Mills with a Special Commendation for His Life Saving Skills At Wednesday’s City Council Meeting, an employee with In-Shape Fitness Center of Cathedral City was praised for his life saving skills. On December 7th, a member of In-Shape had a medical emergency. Mr…. 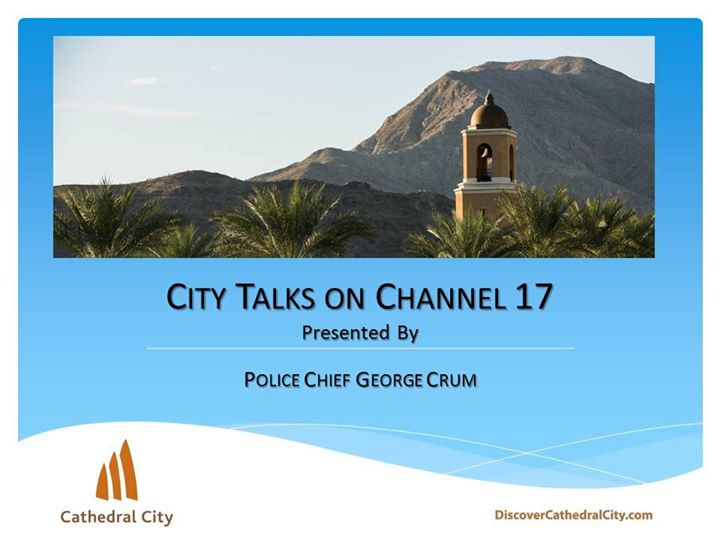 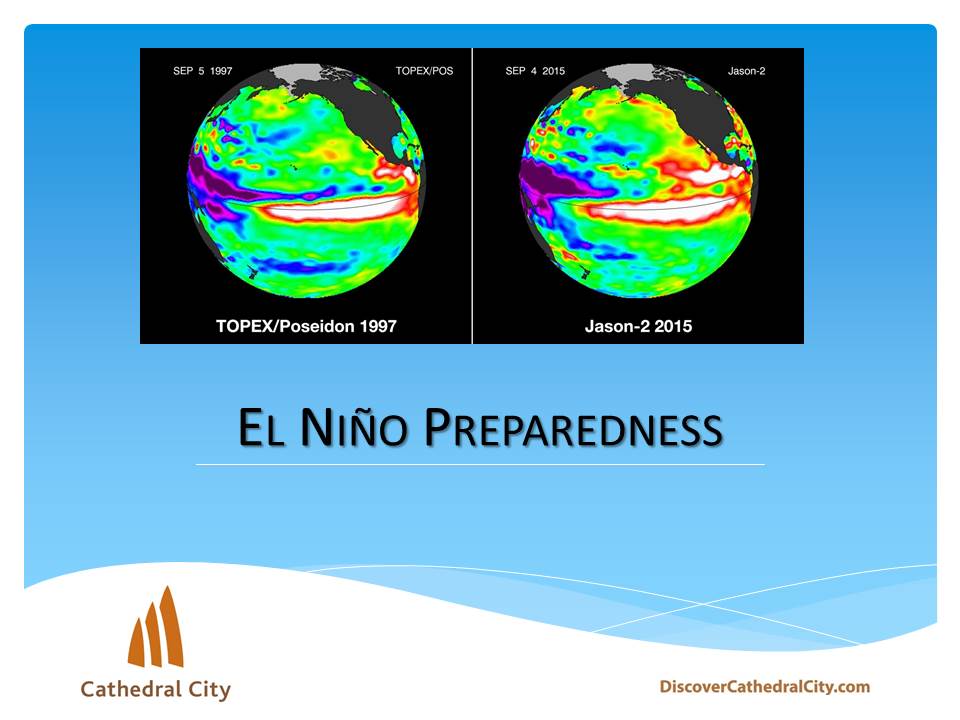 Watch this short video by Cathedral City Fire Chief Paul Wilson to learn how you can prepare for the anticipated El Niño weather pattern and its potential damage.  Remember, “Turn around, don’t drown” when flash flood waters are crossing a roadway. 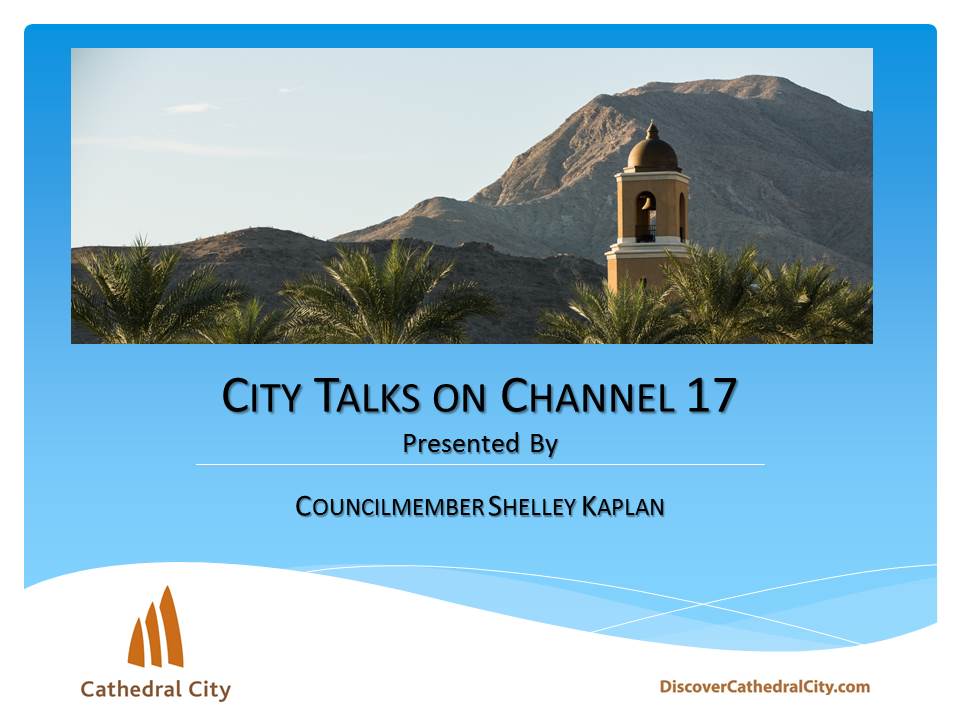 Recently, Cathedral City Councilmember Shelley Kaplan interviewed Scott Robinson, Executive Director of the Cathedral City Boys & Girls Club about the organization’s goals, challenges, and success over the years.  It also informs you on how to get involved to help this wonderful organization.  This is one of many videos that… 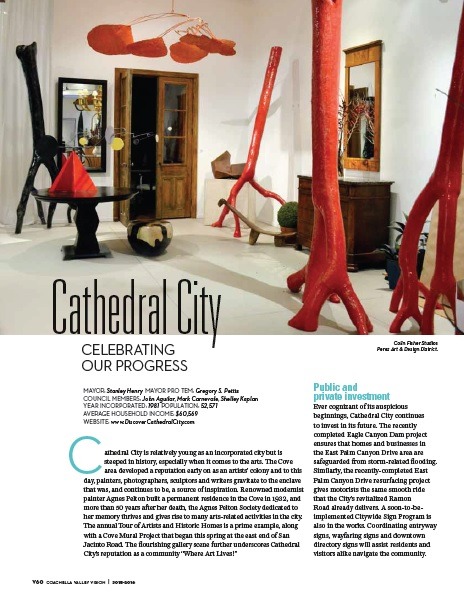 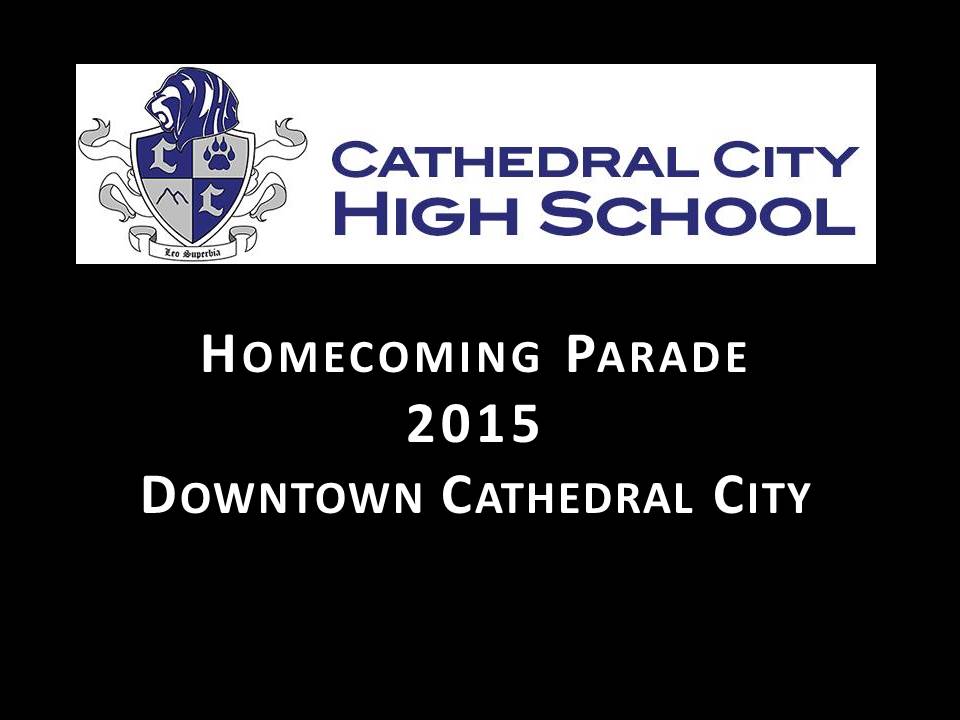 Satellite images indicate that the warming of the Pacific Ocean near the equator has the potential to create an El Niño weather pattern for the Coachella Valley this fall, winter and into the spring.  A typical El Niño can bring more than normal rainfall as well as cooler temperatures to…